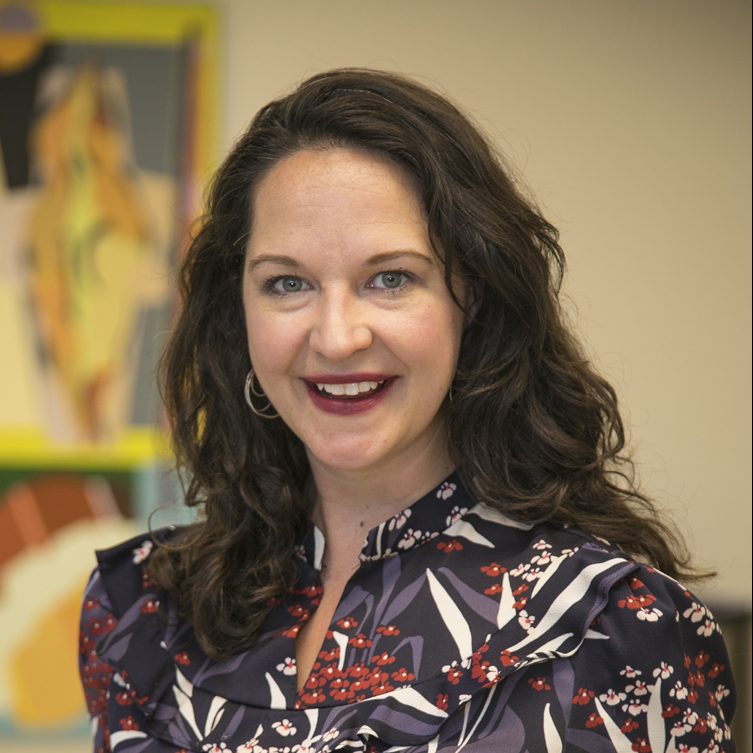 Amy T. Khare is a scholar activist who has worked for nearly twenty years as both a practitioner and researcher in the field of affordable housing and community development. Currently, she serves as the Research Director of the National Initiative on Mixed-Income Communities and a Research Assistant Professor at the Mandel School of Applied Social Sciences, Case Western Reserve University. She is leading applied research projects, as well as providing technical assistance for city governments, developers, and public housing authorities in several U.S. cities. Khare is completing a book provisionally titled: Poverty, Power and Profits: The Enduring Racial Inequities of Public Housing Reforms. In addition, Khare is co-editing a volume on equity and inclusion in mixed-income communities that will be published by the Federal Reserve Bank of San Francisco in 2020. Most recently, Khare completed The Cost of Segregation study, which quantifies the economic costs of racial and economic segregation and advances policy recommendations. She earned her doctorate from the University of Chicago in 2016.

The Promise and Perils of Developing Mixed-Income Housing