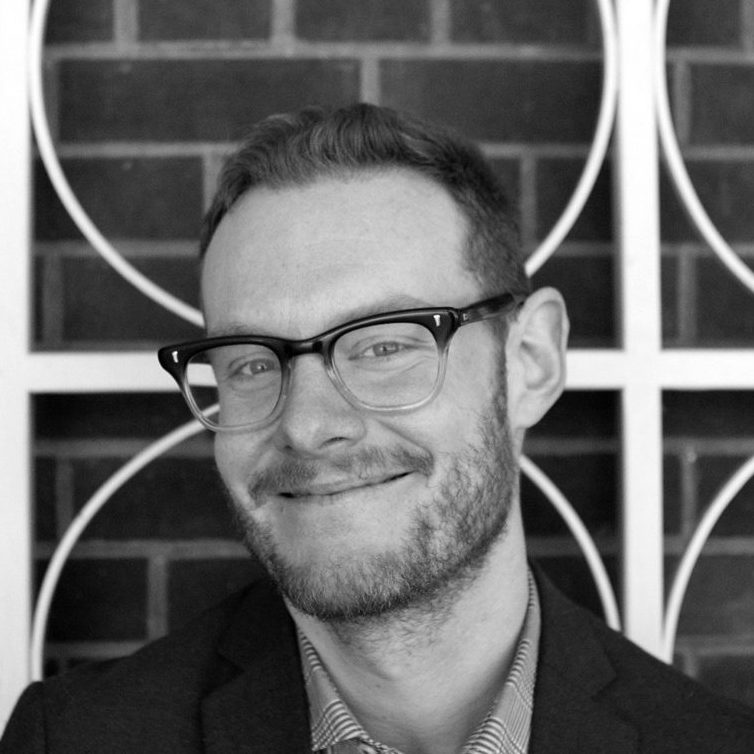 Graeme Stewart OAA AAA MRAIC CIP RPP CAHP is a Toronto based architect and urban planner. Graeme is a principal with ERA Architects, where he has contributed to many of the Toronto region’s leading urban design, cultural planning, and revitalization projects.

Graeme is also a founding director of the Centre for Urban Growth and Renewal (CUG+R), an interdisciplinary urban research organization founded in 2009. Working with NGOs, academic, government and community partners, CUG+R supports policy and action toward more equitable and resilient urban regions. The key focus of this work is Tower Renewal, a multisectoral initiative focused on the low-carbon future of the many thousand mid-century tower blocks found throughout urban Canada. Graeme is a member of the Toronto Community Housing Design Review Panel and is a regular lecturer in Universities in Ontario and abroad.

Graeme is the co-editor of Concrete Toronto: A Guidebook to Concrete Architecture from the Fifties to the Seventies, and in 2014 was recipient of the Jane Jacobs Prize for his ongoing research and design work related to Tower Renewal.

Rethinking Structural Design: Out of the Box Solutions That Work