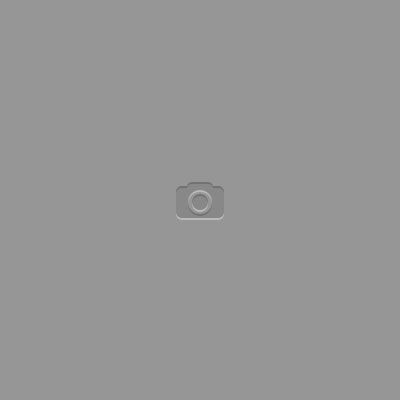 Gregg Barrett is currently the Manager Long Range Planning and Sustainability for the City of London.  He is responsible for the long range planning functions for the City, and has directed numerous studies and policy initiatives related to downtown redevelopment and community improvement plans.  He was the co-lead for the City’s Official Plan review project that has produced The London Plan, the City’s new Official Plan.  This project took an “engagement-first” approach to the OP review, and has resulted in an unprecedented public conversation about the future growth and development of the City.  The London Plan was adopted by Municipal Council in June, 2016, and approved by the Province in December, 2016.  Mr. Barrett is now looking to end his municipal career in LPAT Hearings related to the London Plan.

Mr. Barrett has been with the City of London since 1992, and has previously managed the Parks Planning and Implementation Sections in the City’s Planning Division.  Gregg grew up in St. John’s, NL, and has undergraduate degrees in Biology from Memorial University of Newfoundland and in Geography/Urban Systems from McGill University.  He graduated from the University of Pennsylvania in 1986 with a Masters of City Planning, and is a member of the American Institute of Certified Planners.

Unlocking the Planning Tools for Development