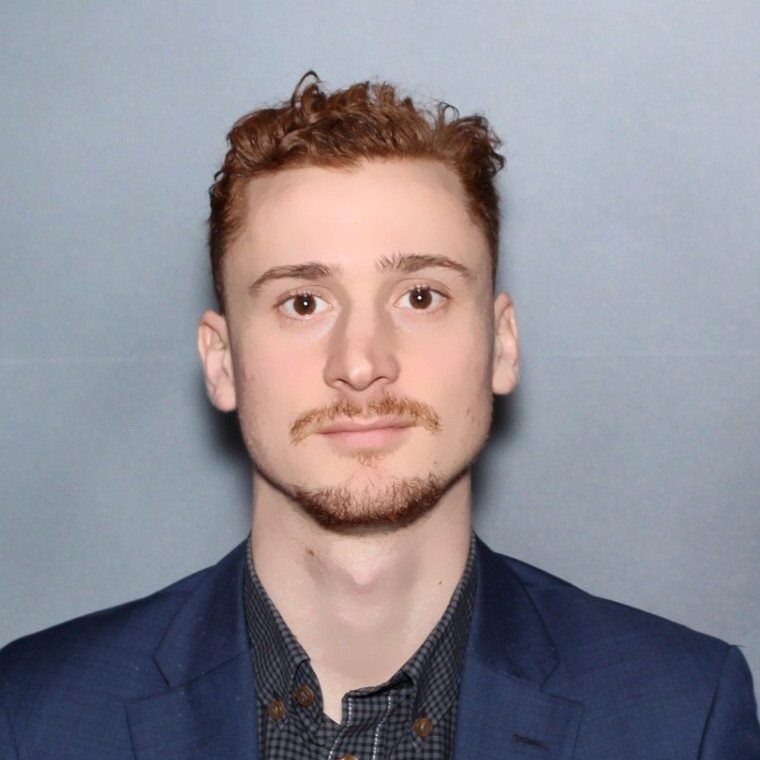 John Brendan (JB) McEown started his career with BC Housing as a co-op student as he completed his undergraduate degree from Quest University Canada in Squamish, studying urban land economics and planning. Following his graduation, he returned to BC Housing in a full time capacity working in the Development Strategies team. During JB’s time at BC Housing he has been involved in all stages of the development process, and has worked with multiple stakeholders to deliver affordable housing to British Columbians.

In his current role as a Senior Development Manager with BC Housing’s HousingHub, JB works with a variety of partners ranging from non-profits, different levels of government, and indigenous partners, to private developers and property owners in order to increase the supply of affordable housing for middle-income earners in B.C. JB holds a Bachelors of Arts and Sciences with Distinction from Quest University Canada and is completing his Master’s in Urban Studies from Simon Fraser University.

The Promise and Perils of Developing Mixed-Income Housing