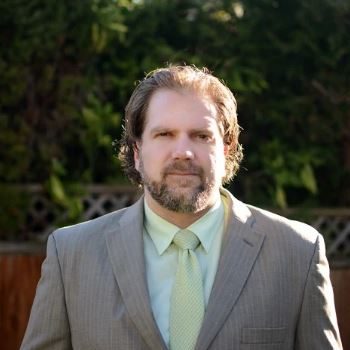 Since January 2018, Joshua Broadhead has been working with HPC Housing Investment Corporation (HIC) as Chief Underwriter.  His responsibilities include the implementation of underwriting policy and underlying framework for the new financing entity, completing the underwriting and due diligence for properties being financed through HIC, and managing HIC’s development pipeline.

Prior to his secondment with Housing Investment Corporation, Joshua worked as Development Manager at BC Housing, where he oversaw a diverse portfolio of social housing development projects from initiation to occupancy; working directly with housing providers and other stakeholders including government ministries and municipalities in BC’s Lower Mainland to achieve desired project objectives.

Before joining BC Housing in January 2017, Joshua worked for a private fund management company, who specialized in the origination, underwriting, and administration of commercial mortgages and debt instruments for the Canadian commercial real estate market.

Prior to relocating to BC in 2015, Joshua managed CMHC’s Multi-Unit Client Relations department for the Prairie and Territories region, where he oversaw a portfolio of key regional accounts, including some of Canada’s largest REIT’s and apartment landlords.  Joshua was accountable for increasing the market share of CMHC’s MLI products for affordable rental, market rental, licensed care, and retirement facilities across Alberta, Saskatchewan, Manitoba, the Yukon, Northwest Territories and Nunavut.  Also, while at CMHC, Joshua’s underwriting expertise resulted in the approval of thousands of CMHC insured residential properties and hundreds of multi-residential projects (4000+ units) across the country, which has enabled thousands of Canadians access to suitable housing in the rental, affordable rental and home ownership markets.

Joshua holds a bachelor’s degree in Business Law and Business Economics from the University of Alberta and received Certification in Real Estate Finance in 2011.  Joshua is also a Licensed Mortgage Broker in the Province of BC.

Pro Formas: Is There a Secret to Making the Numbers Work?