Minister of Municipal Affairs and Housing 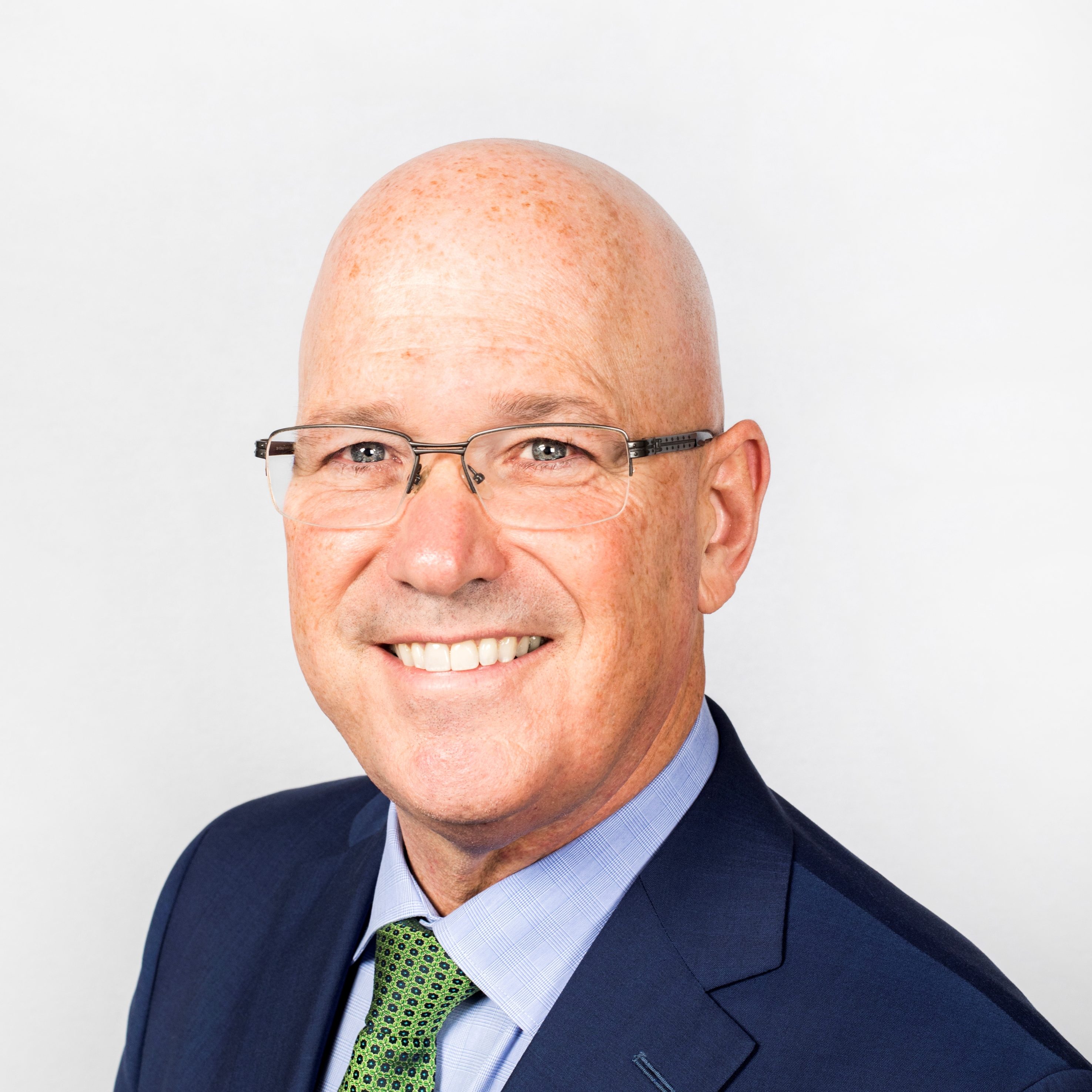 Minister of Municipal Affairs and Housing

Steve Clark is the Minister of Municipal Affairs and Housing.

Steve gained attention across Canada in 1982 when — at the age of 22 and just out of university — he was elected Mayor of Brockville. He served three terms as mayor and, during his tenure, was also president of the Association of Municipalities of Ontario.

Prior to his election as Leeds-Grenville MPP, Steve was Chief Administrative Officer for the Township of Leeds and the Thousand Islands.

A proponent of education and physical fitness, Steve also helped raise $1.3 million for the Thousand Islands Secondary School Track Facility, one of the largest fundraising accomplishments for a public educational institution to date in this region.

Steve has been a community volunteer for more than 35 years. The many groups and committees he has served with include the Rotary Club of the 1000 Islands, St. Lawrence Lodge, the Brockville Braves hockey club, and the Brockville and Area YMCA.

Steve is married to Deanna. Together they are the proud parents of a blended family with five children and three grandchildren.